Sleep is one of the most important health factors, secondary only to diet and exercise. Sleep apnea can lead to chronic, even life threatening, conditions. This blog will highlight the dangers of sleep apnea and the treatments that can save your life.

What is sleep apnea?

This pause in breathing is usually considered sleep apnea when the pause occurs for 10 seconds or more and occurs repeatedly throughout the duration of sleep. There can be as many as 30 apneic events per hour.

Obstructive sleep apnea (OSA) occurs because the muscles in the back of the throat do not maintain an open airway while a person is sleeping. This is the most common type of sleep apnea.

To see what happens to someone with obstructive sleep apnea during sleep watch this animated video.

Conversely, central sleep apnea occurs when the brain inadequately controls breathing when asleep. This condition usually affects people who have had a stroke, brain infection, severe obesity, or take certain medications like narcotic pain medication. This blog focuses on OSA, not this type of apnea, but the dangers of central sleep apnea to one’s health are just as important.

Lastly, there is mixed apnea, which as the name implies, is a combination of OSA and central sleep apnea.

All forms of sleep apnea can prevent a person from getting restful sleep, can cause low levels of oxygen saturation in the blood and a drop in heart rate while asleep. Due to this, significant health problems can occur.

How common is sleep apnea?

According to the Sleep Foundation, 18 million adults in the United States suffer with sleep apnea. It is difficult to determine the amount of children with sleep apnea, but estimates are anywhere from 2% to 20%. The truth of the matter is, sleep apnea affects people regardless of age or gender.

What are the main causes of OSA?

The following risk factors can cause OSA:

What are the symptoms of OSA?

What conditions are secondary to OSA if left untreated?

Below are several health conditions that illustrate the dangers of sleep apnea:

OSA is associated with insulin resistance and glucose intolerance; thus, increasing a person’s risk for developing diabetes or worsening diabetes when it already exists.

Studies have shown that people with OSA and cancer may have an increased risk of death, and the link may be stronger in women. OSA does not cause cancer, as far as we know right now, but it appears to cause increased growth of tumors already present in the body and increases a person’s risk of developing cancer. Scientist say this research is new and there is no cause for alarm. More studies are needed.

Assess your risk of OSA here

How is sleep apnea diagnosed?

If you think you may have sleep apnea, it is important to see your doctor right away. 93% of women and 82% of men with moderate to severe OSA are undiagnosed. To get a diagnosis of sleep apnea, you will likely need a referral to a sleep physician. Be prepared for the appointment by bringing the following:

The sleep physician will determine your risk and decide if a sleep study is necessary to diagnose sleep apnea. There are two types of sleep studies currently available. One is to go to a sleep center or lab. The other is to wear a sleep apnea device at home.

Sign up below for my freebie! Its a checklist to print & take with you to your sleep doctor appointment.

Both types of sleep studies are designed to monitor a person’s level of sleep, eye movement, heart rate, respiratory rate and effort, muscle activity, and the level of oxygen in the blood. This test is used both to diagnose sleep apnea and to determine the severity. Sleep studies can also diagnose other conditions besides sleep apnea.

I had a home sleep study with SleepMed’s Apnea Risk Evaluation System (ARES). It was comfortable to wear, and I did not have any trouble sleeping with it on. I did have a little trouble falling asleep, but that is nothing new for me. I wore it for two consecutive nights, then I returned the device to my sleep physician. My results were given to me one week after the study. I was diagnosed with sleep apnea and will be starting use of a CPAP with a small nasal mask.

Sleep labs are often located in hospitals or stand alone sleep facilities. The room is created with sleep in mind, so it is dark and meant to be comfortable. You will be asked to arrive a few hours before bedtime and bring any comfort items you will need from home, including pajamas.

Before going to sleep, you will be connected to sensors and electrodes on your head and body. A sleep technologist will monitor you and the sensors while you sleep. It is important to know that you should be able to sleep comfortably, but if not, a full night’s sleep is not needed. As long as you are able to sleep for several hours, the information needed to make a diagnosis will be adequate from your sleep study.

What to NOT do before a sleep study!

What Are the Latest Treatments Available for OSA?

Unfortunately, there is no cure for OSA; however, there are various treatments available. The goal of treatment is to maintain an open airway while asleep. The gold standard is still the Continuous Positive Airway Pressure device, but even these have gotten significantly better with technological advances.

If prescribed a CPAP device, you will wear a mask that either fits over your nose, or nose and mouth, while asleep. The mask is connected to tubes, which connect to a pump that will sit beside your bed. The pump pushes air through the tube, into the mask, causing pressure that will help to keep your airway open. The open airway stops the pauses in breathing.

A CPAP can take some getting used to. Work with your doctor or respiratory therapist to overcome the challenges of wearing a CPAP. For example, you may use distilled water in the machine to humidify the air, which should help to prevent the air from drying out your sinuses.

It is extremely important that you wear your CPAP EVERY TIME you sleep.

While often the last resort, surgery is only used when other treatments did not work and symptoms are severe. Surgery carries significant risks and may not ultimately cure or treat the sleep apnea effectively.

Types of available surgeries include:

A disposable valve, which is used to cover the nostrils.

Avoid alcohol or medications that affect sleepiness prior to bedtime

Sometimes your sleep position can affect the severity of your sleep apnea. Side lying positions are better than sleeping on your back. Structurally, the airway is less likely to collapse if you are lying on your side.

Can you die in your sleep from sleep apnea?

In short, yes you can die from OSA. You can die in your sleep, or die while awake from a health condition either caused by or exacerbated by the sleep apnea. This is the biggest danger of sleep apnea.

According to a different study at the University of Wisconsin-Madison, “We found that both men and women with sleep apnea in the general population – not patients – mostly undiagnosed and untreated, had poorer survival compared with persons without sleep apnea, given equal BMI, age and sex,” said Terry Young, PhD, professor of epidemiology at the University of Wisconsin-Madison.

In closing, the dangers of sleep apnea are much more serious than most people realize. I am thankful to my endocrinologist who suggested that I see a sleep doctor because of my complaints. I am hopeful that treatment with the CPAP will help my high blood pressure, cognitive problems, morning headaches, and help me gain better control of my diabetes.

What celebrities have sleep apnea?

These celebrities learned the dangers of sleep apnea and got help for it.

Just for fun, I thought some of these stories from celebrities about their experiences with sleep apnea were interesting and echoes the information provided above.

His girlfriend, at the time, raised concerns when she heard his loud snoring and problems sleeping. After seeking treatment and getting a diagnosis, Shaq wore a CPAP every time he slept and stated he noticed a huge difference right away. He went on to bring awareness to the dangers of sleep apnea. His campaign was named “Shaq Attacks Sleep Apnea”.

Ryan, a linebacker with the Tampa Bay Buccaneers” credits his diagnosis and CPAP for saving his life and his career.

Reportedly, he died of complications from sleep apnea.

She aired her sleep study results live on television and was blown away that she stopped breathing up to 200 times and had pauses for as long as 40 seconds. She also shares that her CPAP has helped her tremendously and is life-changing.

Did you sign up for the freebie yet?Sign up below for my freebie! Its a checklist to print & take with you to your sleep doctor appointment. 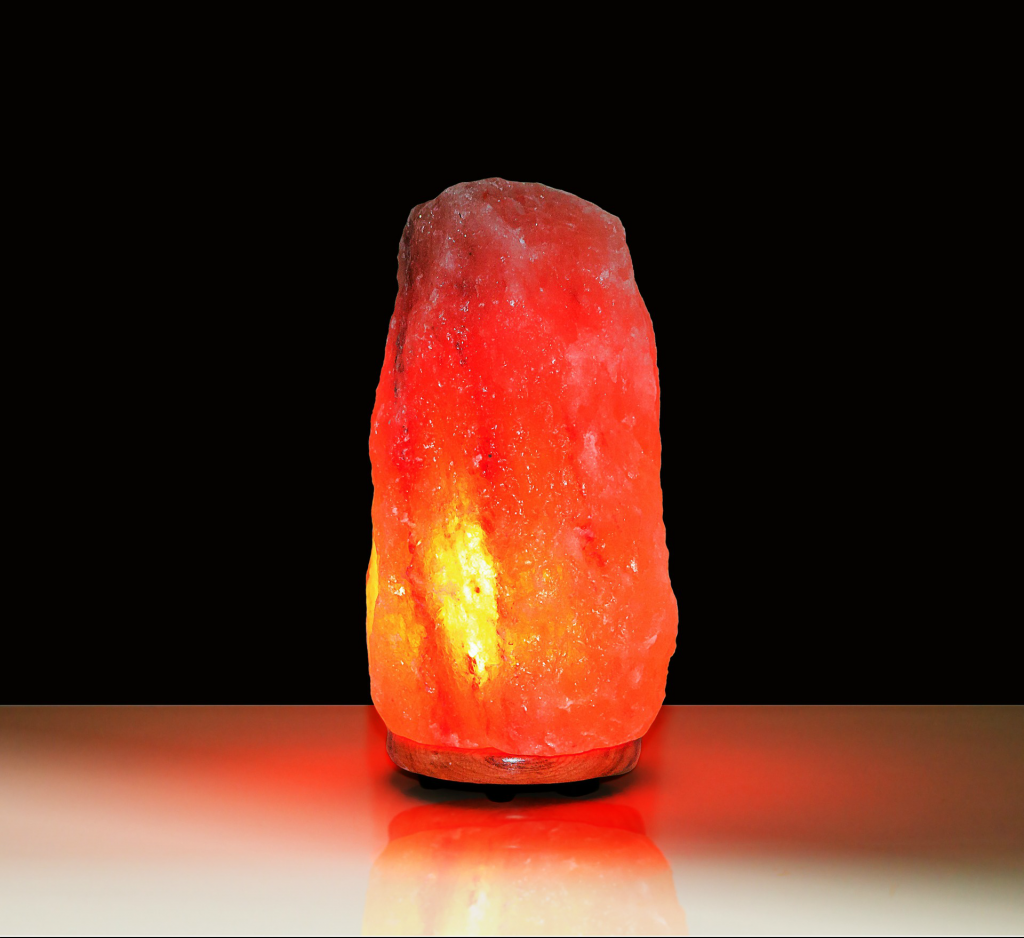 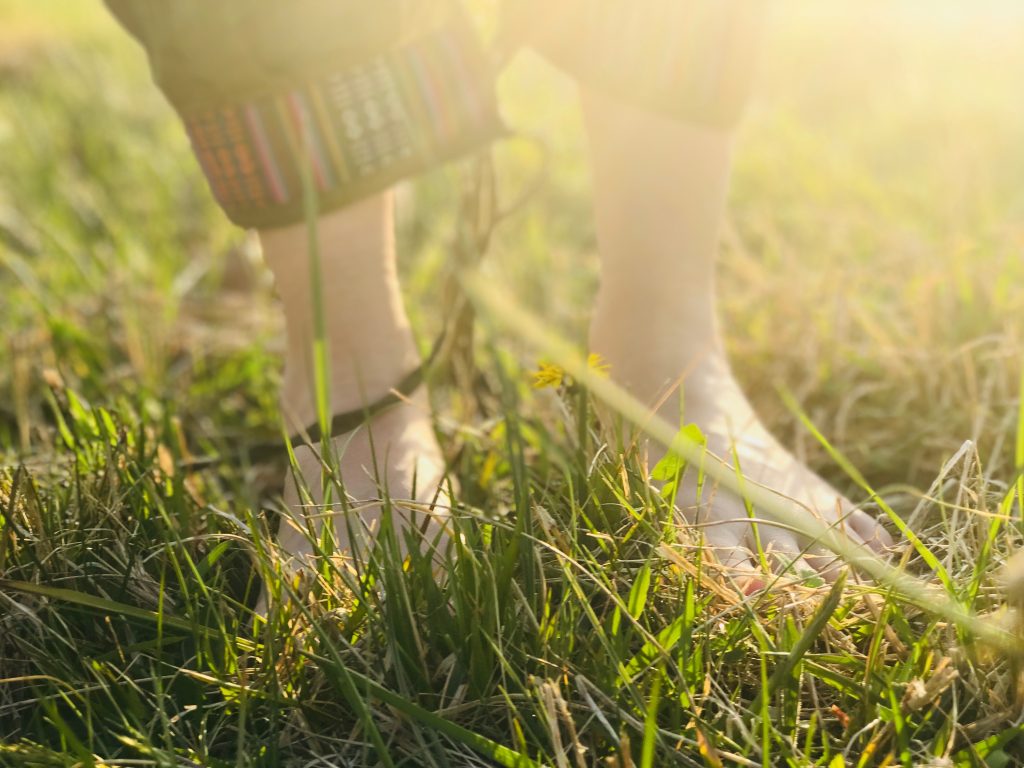