Mom Envy and Trying to be the Perfect Mom

A dear friend of mine and fellow mom, we’ll call her Sara, is the near perfect embodiment of an edgier version of Joanna Gaines. I’m jealous, it’s true; of her perfectly curled mahogany hair, ethnically mysterious skin tone, and artfully placed tattoos in languages I still cannot decipher.

Her house is seemingly perfect; charming pieces of vintage fabric sit folded neatly on a distressed oak chair. Varied oil diffusers placed throughout the home give off a welcoming aroma I cannot place; somewhere between “no way four kids live here” and “why, yes my life is perfect.”

I could go on, but then really, where would I stop? Through the perspective of a working mom whose floors are covered in a permanent epoxy of mashed bananas and splattered meatball sauce, its little wonder I’m having issues with mom envy. I genuinely cannot recall the last time I washed my hair, let alone curled it and my home décor can best be summed up as “we’re gonna need some backup”.

Did I mention her 4 children are perfectly behaved, too? And to top it all off, she is patient, kind, and a good friend.

One evening in particular, I came home with kids in tow, to the realization that my husband would be late. Hmm. I weighted my options for my next move. I take a lot of pride in cooking six nights a week; unfortunately, I miss out on cooking the family breakfast and lunch so in my thinking, dinner just has to happen, sanity be damned! However….if it’s just me at night, I tend to scramble together whatever I can with both kids needing my attention and no help.

My youngest, not yet two, was deep in the throes of a dramatic display of emotion not seen since the likes of Steel Magnolias. More than likely she was outraged because it was a day ending in Y. My oldest jumped around on the couch which, although irritating, was normal enough so I let it go. 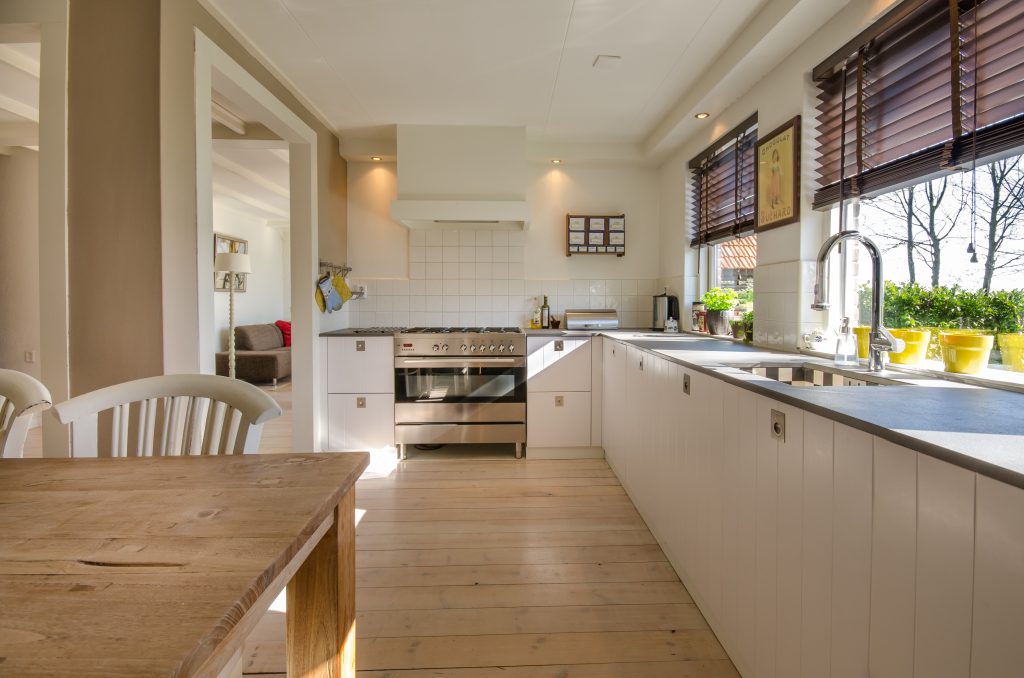 It Couldn’t Be That Bad, Right?

I saw the remote out of the corner of my eye and initially brushed the idea of letting him watch TV on a weeknight out of my consciousness. We have a rule in the house that TV doesn’t come on unless it’s Saturday morning and mommy needs her rest. However, in the interest of him not injuring any vitals and me accomplishing dinner sometime in the next century I grabbed it and started flipping through the options on our streaming service.

Bouncing the baby on my hip, I bargained with myself that really, it was OK if he watched for a few minutes while I made dinner, as long as the selection was educational or religious. After all…I’d seen Sara let her kids watch TV plenty of times, it couldn’t be ‘that’ bad, right? I clicked through a few options and landed on something that looked innocuous enough, an animated movie about the Old Testament. I have to admit, my son seemed pretty excited about it. Likely he was happy just to watch some TV but I took it as he was thrilled to be learning about the Bible. Because three year olds do that.

Feeling smug (ok, ‘very smug’) at my decision to entertain my son with only the most morally upright programming, as usual I decided to look for approval in all the wrong places. I texted her, casually mentioned what he was watching and how I’m just ‘so’ proud of him for being interested in quality programming, and wasn’t it just a shame that so many other kids his age watched such violent shows?’

Satisfied that I’d bested her at least for the time being, I went back to slicing strawberries and scrambling eggs. Unfortunately as the program went on, I failed to immediately notice the situation on screen had taken a turn from joyful, animated singing to something less age appropriate. I happened to glance up from what I was doing in time to see my son’s face frozen in horror. I slowly moved around the kitchen table closer to an angle I could see the screen from and to my dismay, the movie now showcased a somber scene of Egyptians lashing and whipping their Israelite counterparts. “Oh for cripes sakes, really?! C’mon!” I said to no one in particular. 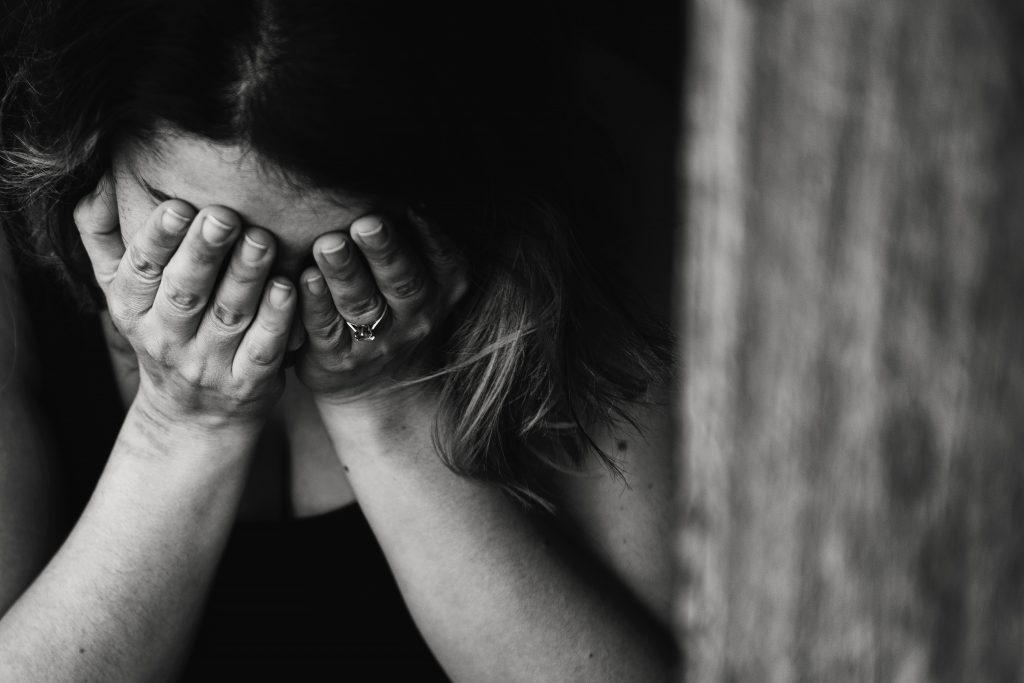 I Tried to Be the Perfect Mom

I immediately felt like a complete fool. Duh, I thought, of ‘course’ this is in the movie, that’s kind of the point of Exodus, you idiot! I admonished myself. That’s what I get for trying to out-mom perfection, I suppose.

Damage control time. I’m all for telling the truth about history; much of it is not pretty but the kid is three. Settling the baby into her high chair, I grabbed the remote and fast forwarded it to a scene where people were smiling and dancing and eating again. Hoping to avoid an awkward conversation, I started to walk back to the kitchen. Then the questions started. Too late.

“Mommy, why were those people hitting the old men? Are the Egyptians bad guys? Is Jesus going to beat them up?” What is a slave?” Great; my tool I used to buy me more time had just produced the opposite effect. There wasn’t any way out of this one, so I sat down next to my very confused boy and did my best to field his questions. As I was starting to explain to him that Jesus didn’t really ‘beat people up”, I heard my phone buzz.

Twenty minutes later I finished up by telling him that if he has any Egyptians in his class, no he cannot throw grasshoppers at them and they’re not really the bad guys anymore so you should just be nice to everyone because God loves everybody. 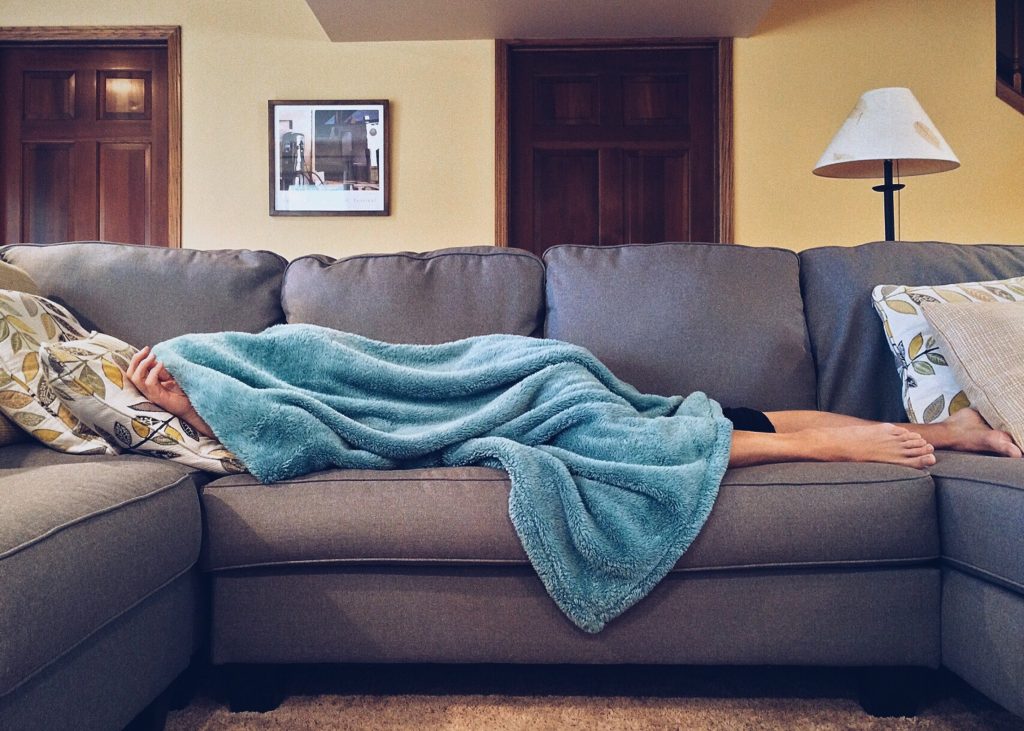 From Envy to Smugness to Acceptance

Finally walking back into the kitchen, I glanced at my phone with dread. Of course it was Sara, telling me that while the movie might have been suitable for ages seven and up, she would never allow her children to watch it when they were three. Then she made some suggestions for what might be more suitable for him, and helpfully emailed me a list of all the great programming she chooses from.

I think the lesson I learned here was firstly, to always read the description of a program before showing it to your child; and secondly never try to out-mom a women with 4 kids and a clean floor.

You will never win. 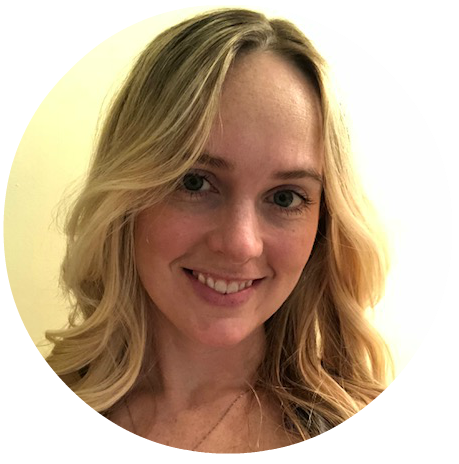 Tara is a married mom to two and works full-time outside the home as well. She enjoys reading, writing and eating during her 20 minutes of free time. Her favorite part of the day is reading stories at bedtime to her kids. 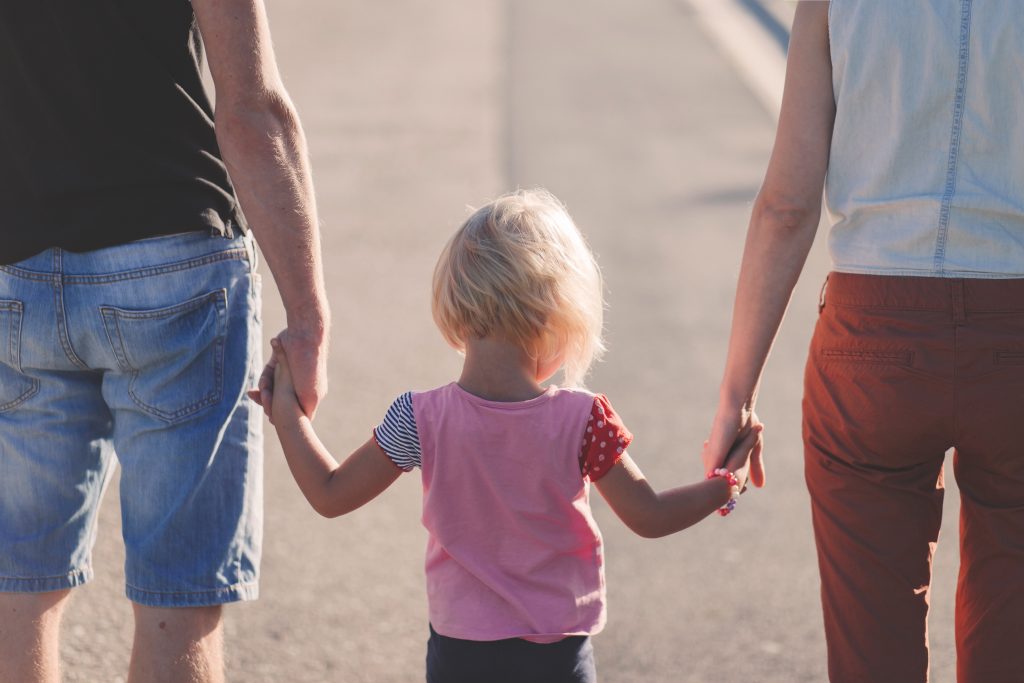 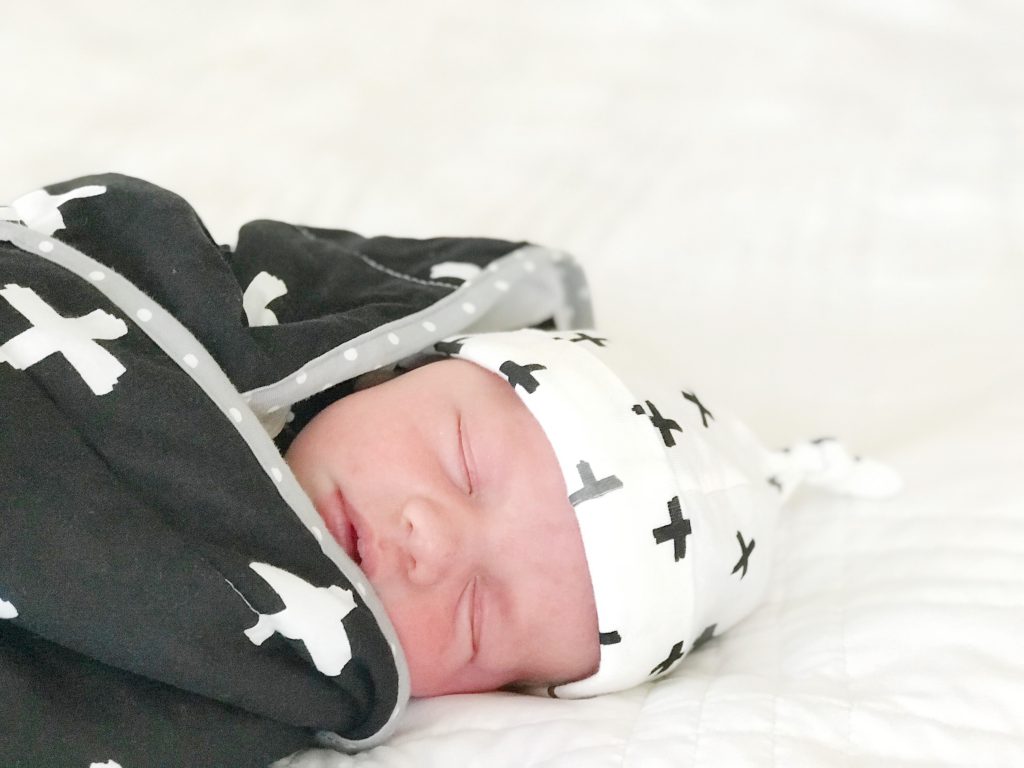