To Disney or not to Disney? That is the question for many families. Ok, not for me, because I love Disney and as a former Cast Member, I clutch my Mickey ears in aghast when someone suggests NOT to Disney. Assuming you have decided “To Disney,” the next question is Disneyland or Disney World?

Ask any Disneyfile, and you will get a different answer as to whether they are more a fan of Disneyland or Disney World.  This often depends on their proximity to the resort or where they spent their childhood.  But for many people, the difference is as unclear as the meaning of supercalifragilisticexpialidocious.

As a self-proclaimed Disney expert, having worked for Walt Disney World (that’s the one in Florida) and having visited more times than I can count, as well as Disneyland California, Disneyland Paris, Disney’s Aulani Resort, Disney Cruiseline, and as a member of Disney Vacation Club, I can help explain the difference.

Location Of Disneyland VS Disney World

Disneyland Resort is located in Anaheim, CA. It’s the original resort, opened in 1955 under the supervision of Walt Disney himself. It is a favorite among those who grew up going there, Disney history buffs, and usually those living in the Western half of the United States.

It opened in 1971 and has grown from the first original park and a few hotels to a  much larger resort area. Those of us who grew up going to Walt Disney World as a child typically favor this East Coast gem.

People living in the center of the country seem to be mixed as to which resort they prefer. And, of course, there is no hardened fast rule. East coasters visit Disneyland in California and West coasters visit Walt Disney World Resort.

Size of Disneyland VS Disney World

One of the biggest differences between Disneyland and Disney World is their size.

Disneyland sits on less than one square mile. It has two main theme parks, which are Disneyland and Disney’s California Adventure Park.

There are three on-site Disney Resort Hotels, and several nearby “good neighbor hotels” right next to the resort. It also has a Downtown Disney District and lots of legendary Disney entertainment.

It also has two water parks, more than 25 Disney Resort Hotels on the property, two mini-golf courses, a campground, and a separate shopping and entertainment area called Disney Springs.  Because of its size, it also has a comprehensive transportation system that includes a Monorail, buses, a Disney Skyliner, and watercraft.

Attractions and Entertainment at Disneyland VS Disney World

While Disneyland and Disney World both center around Mickey Mouse and share many attractions, there are some notable differences.

Both Disneyland and Disney World have the new Star Wars Galaxy’s Edge section. Disneyland Park and Magic Kingdom have some shared attractions like Space Mountain, It’s A Small World, Big Thunder Mountain, Haunted Mansion, and Pirates of the Caribbean, to name a few. There are some differences in the experiences of these attractions, but generally speaking, they are very similar.

One major notable difference between Disneyland and Disney World is their iconic castles. At Disneyland, the castle at the centerpiece of Main Street USA is the home of Sleeping Beauty, and it can be walked through.

At Disney World, Cinderella’s majestic home greets guests in the heart of Main Street USA. It can’t be walked through, though it is home to a themed restaurant, called Cinderella’s Royal Table, and the site of stage shows.

Disneyland Resort has some unique attractions, such as Mickey’s Toon Town in Disneyland Resort and Cars Land in Disney’s California Adventure. Personally, as a mom of two boys, Cars Land and it’s Radiator Springs Racers is one of the best features of ANY Disney property anywhere.

Disney World has EPCOT, Animal Kingdom, and Disney’s Hollywood Studios, in addition to Magic Kingdom Park, which is unique to the Florida location.  Within each of those theme parks is a wide variety of experiences and attractions unique to Disney World.

Entertainment At Disneyland Or Disney World

Disneyland has three on-property hotels, with different themes.  There are also several approved “good neighbor” hotels included on their website.

Disney World’s more than 25 resorts include a wide variety of themes, from Disney’s Art of Animation and All-Star Resorts to Disney’s Caribbean and Port Orleans’ Resorts to Disney’s Animal Kingdom, Polynesian, and Grand Floridian Resorts. It also has a campground and cabins at Disney’s Fort Wilderness.  The resorts offer a range of pricing, from their value resorts, moderate, and deluxe.

Because of the difference in size, transportation is very different at Disneyland vs Disney World.

Getting around Disneyland is usually done via on foot.  While it does have a Monorail, it is very walkable.  In addition to being able to get from hotels to the theme parks on foot, you also have easy access to the Downtown Disney District.

At Disney World, the property is vast, so you do need to use the Monorail, buses, watercraft or skyliner, or Minnie Van to get to the theme parks, activities, water parks and activities outside the theme park. While not as easy as getting around on foot, it is complementary and convenient and adds to the adventure!

Food At Disneyland VS Disney World

This is a matter of opinion. Both Disney World and Disneyland have a wide variety of dining options.

Though some of the food options are region-specific, and the restaurant themes differ, you will find Dole Whip, Turkey Legs, and Mickey Pretzels and snacks at both locations.  You will also find thematic dining and character dining in both places.

Disneyland does not offer any pre-paid dining plans.

Walt Disney World offers three levels of dining plans, from a quick-service only plan, a blended quick service/table-service dining plan, and a deluxe dining plan. With these plans, you prepay for a specified meal package, which helps with budgeting and planning, if you use it.

Cost At Disneyland VS Disney World

It is hard to compare costs of Disneyland vs Disney World because there are many factors that go into it.  Ticket prices are fairly comparable, but hotel costs, how many parks and days you plan to visit, flight costs, and food costs will vary by family.

And because Walt Disney World has four theme parks, two mini-golf courses, and two water parks, you may end up spending more, simply because there is more to see and do.

FastPass At Disneyland VS Disney World

Both Disneyland and Disney World have FastPass offerings, included with each ticket purchase. This essentially gives you the option to “reserve” attractions at a specified time on a specified day.

While you may still wait in line for a show or an attraction, this is typically a much shorter line with a 15 or so minute wait (versus much longer if you don’t have a Fast Pass.)

Disneyland’s FastPass system is a bit “old school” compared to the one at Disney World.  To get a FastPass, you need to enter your ticket into an onsite kiosk to get your FastPass ticket to enter a ride at a specified time window. Because of this system, you can’t do it in advance and can only do one FastPass per ticket-holding guest.

Disneyland has an added option of the Disney MaxPass, for an additional daily charge, which allows you to make FastPass reservations right from your Disneyland app on your mobile device.  The benefit of this is that once you scan your ticket, you can book another FastPass while waiting in line for the attraction.  It is recommended that you check FastPass availability before purchasing the Disney MaxPass to make sure FastPasses are available.

Walt Disney World has FastPass+ which can be made in advance online or on the mobile app – up to 60 days in advance if you stay at a Disney Resort Hotel – once you purchase your theme park tickets.

Disneyland Or Disney World: Which is better?

Once again, this is purely a matter of opinion.

What I love about Disneyland is that for being much smaller than Disney World, it sure packs a lot of entertainment and attractions into a small space.  It is also iconic, and there is something very special about it being the original Disney theme park.  I also love the ease and accessibility of getting around, which can help simplify the vacation.

But Disney World can be a very full vacation, and you don’t have to spend every day in the theme parks, as there is so much to keep kids busy. The transportation is also a huge bonus, and in many ways, the transportation is like an attraction in itself.

For Disney fans, both resorts are worth visiting as both offer a great deal of family fun and value.  Depending on your location, how many days you have to spend, and whether you do better in smaller places or need a lot more, this will determine which is a better fit for your vacation.

Both Disneyland and Disney World are magical and, in this mousketeer’s opinion, are the Happiest Places On Earth. No matter which one you choose, you will have a pixie-dusted vacation and the joy of spending time together, and that is the most magical experience of all.

Check out these packing tips from a fellow traveling mom, and why your pack n’ play can be a travel lifesaver! 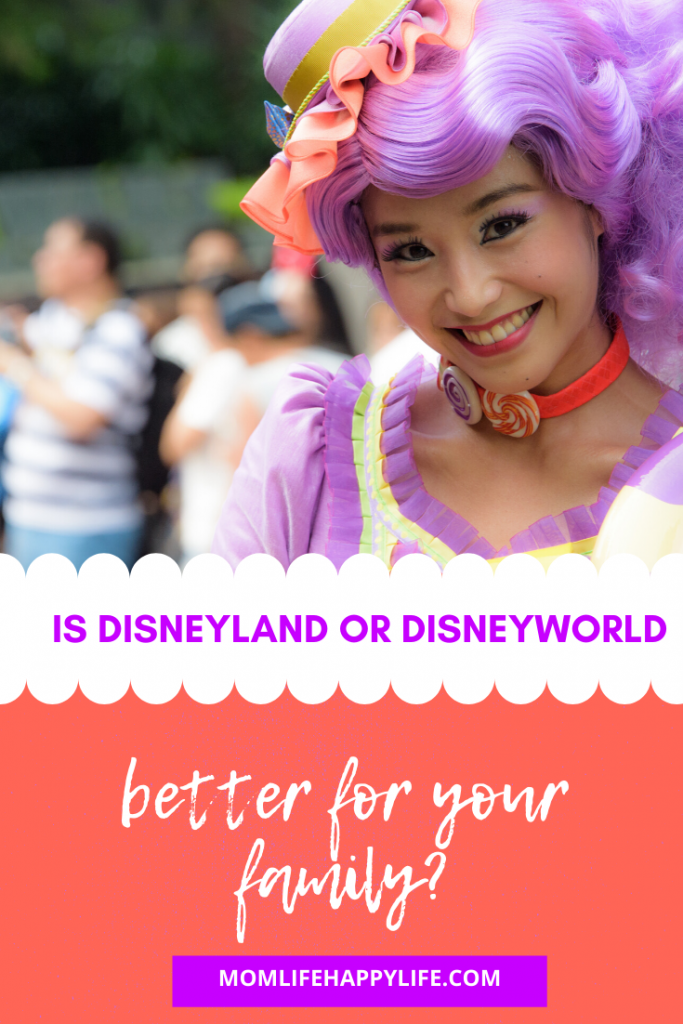 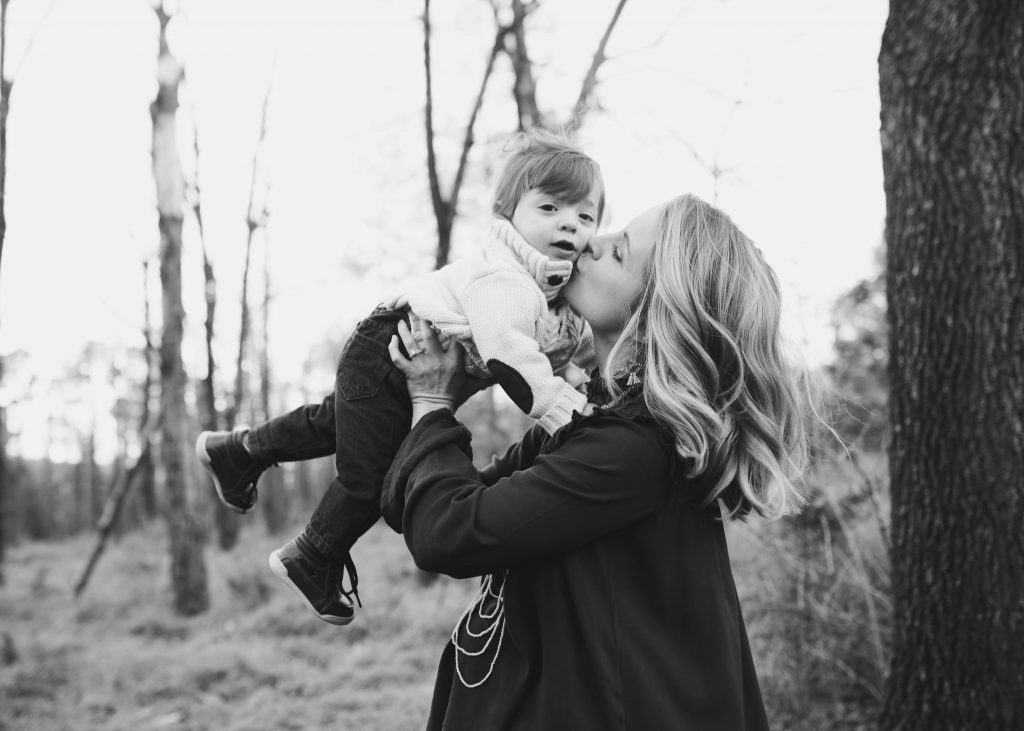 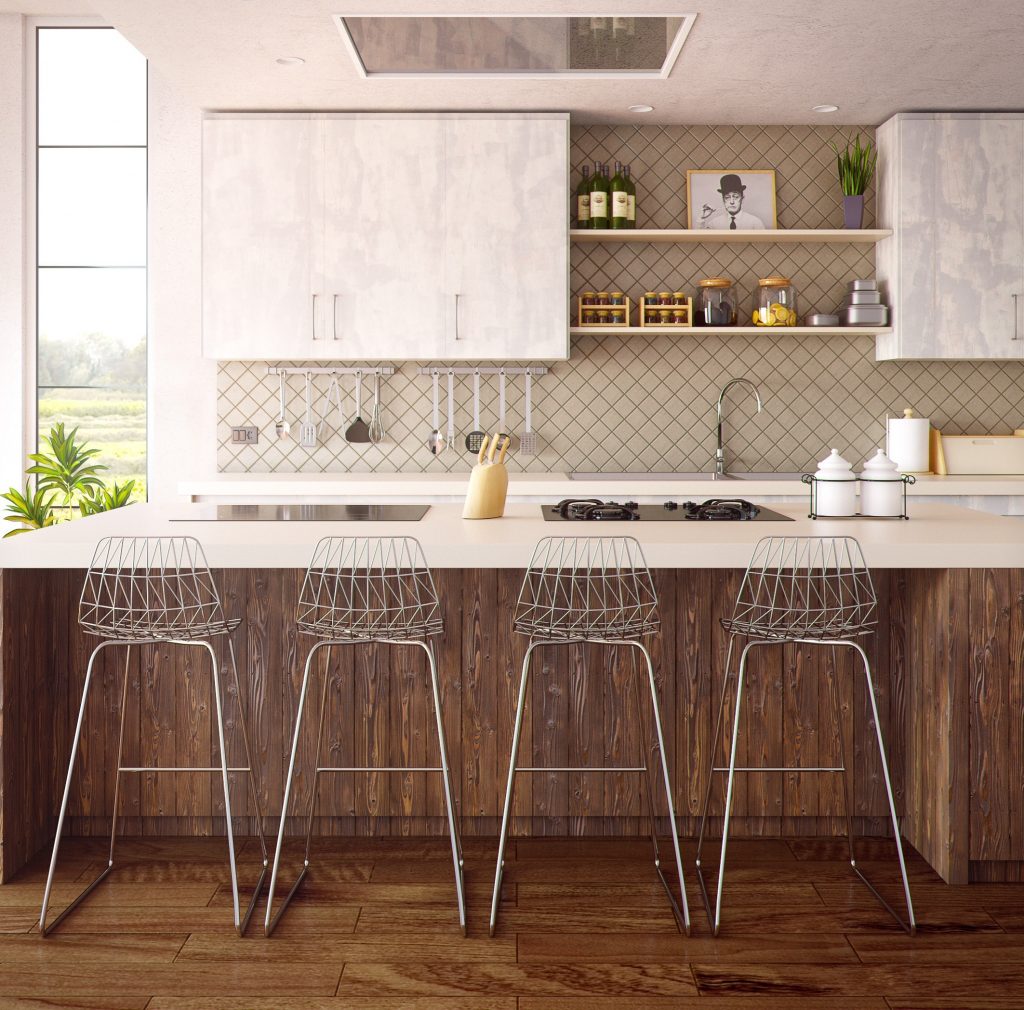 3 thoughts on “Is Disneyland or Disney World Better For Your Family?”